Become afflicted by at least 5 status ailments from the enemies in the area.

Going east first is a good idea. Raptors, spiders, and Qiqrin are there. Three spiders, a lot of raptors (probably all eight), and three Qiqrin on the ramp going up. Amnesia runs out pretty fast, so pulling them on the upper level (after slow and disease are turned in) to the NPC is a good idea. That's 3/5

North gave leeches, all eight. West gave all eight bugards. East had lizards. I chose west because petrification would have been bad.

Won as rdm, drk/whm, sam, nin. 1350 pts first win without the band. I told the SAM to stand behind me (NIN) for foul breath. Then we ran to the ramp, pulled spiders, linked mamools and spiders. Sleepga is useful here, so is cure IV. Pulled qiqrins to the NPC, got amnesia, killed them off. Went north to leeches, then got bugards. Finished with three minutes left. It's probably trioable, just need to give the monsters TP quickly, have sleepga, and a healer. Guessing a NIN, DD and RDM could trio it. After getting five ailments, talk to the npc twice, once to turn the 5th ailment in, once to finish the assault. NPC didn't ask if we wanted to end so you just need five. 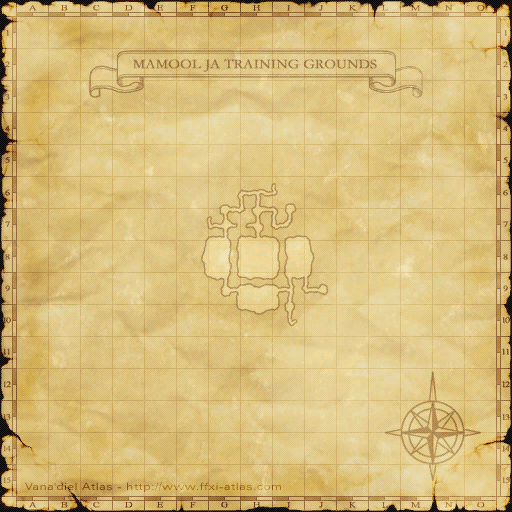 Retrieved from "https://classicffxi.fandom.com/wiki/Assault_Mission_-_Azure_Ailments?oldid=18094"
Community content is available under CC-BY-SA unless otherwise noted.