Break the weapons of at least one enemy. Disarm all 12 Lamia & Merrow for full points. Points are deducted for each enemy killed rather than forced to surrender. 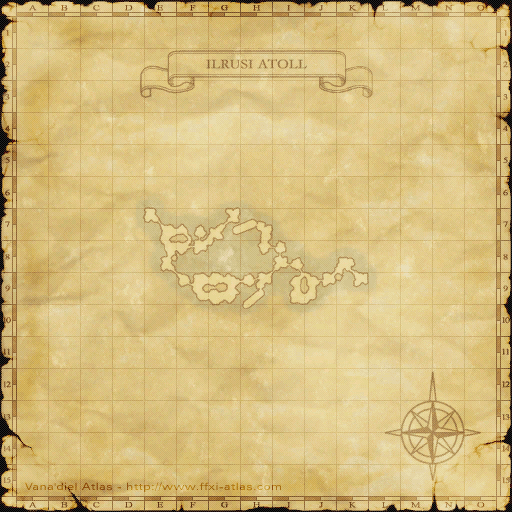 Retrieved from "https://classicffxi.fandom.com/wiki/Assault_Mission_-_Deserter?oldid=18913"
Community content is available under CC-BY-SA unless otherwise noted.